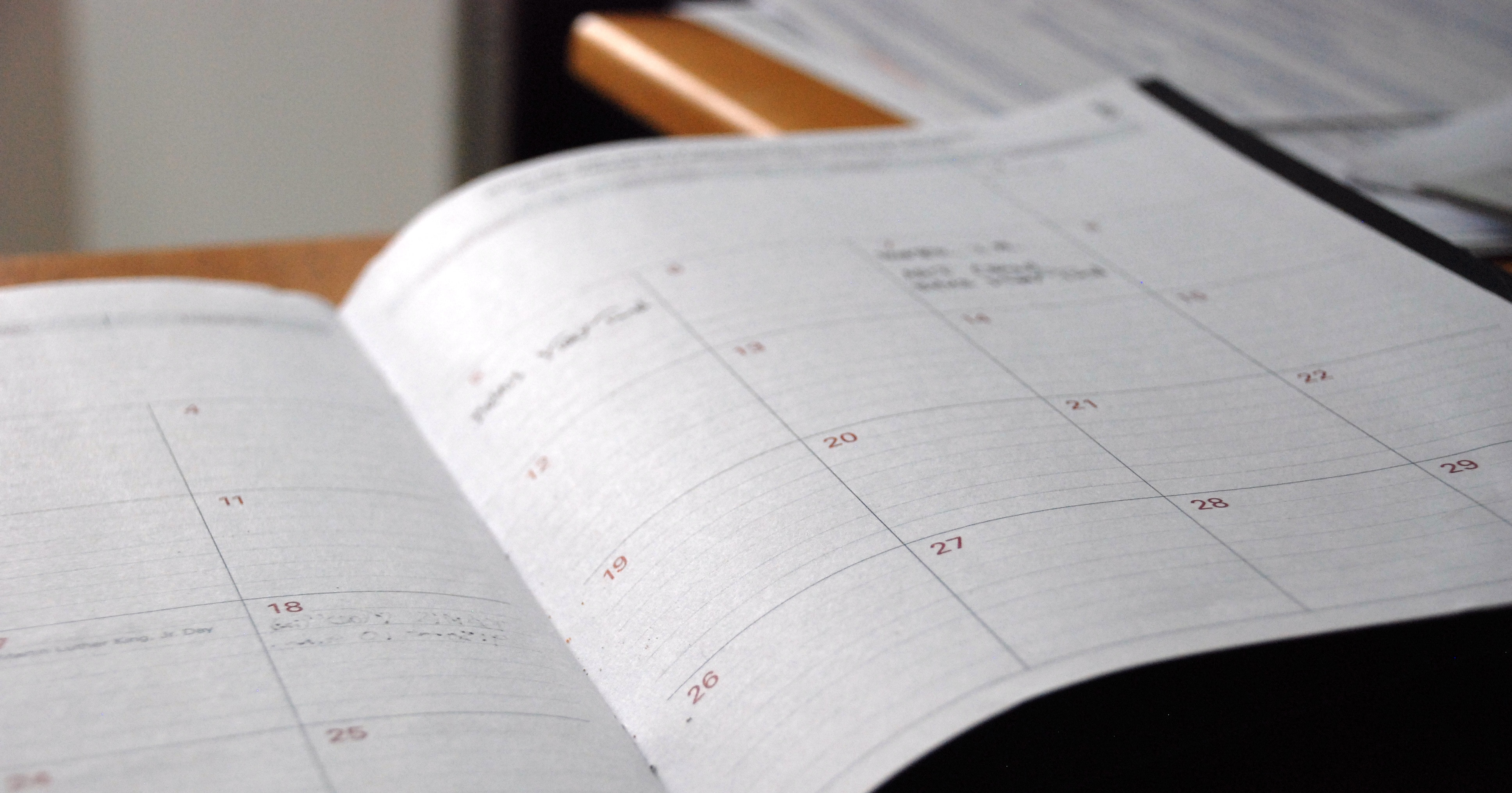 It's hard to believe it has already been over three months since the infamous bomb cyclone swept through Nebraska. It is estimated that the flood caused over one billion dollars in damage, taking into account the damage done to roads, infrastructure, crop and cattle losses. Areas in Central Nebraska were hit particularly hard as well. During the month of March, the community sprang into action providing various needed items to flood victims across the state.

In addition to collecting, sorting and helping transport items to areas of need, the Merrick Foundation also accepted donations on behalf of countless community members who wanted to make monetary donations. In all, the Merrick Foundation was able to distribute $70,000. "Merrick County and surrounding residents really came together as a community to help their own. We received donations from individuals, local businesses, churches and those who wished to remain anonymous. We were also the recipient of a $5,000 grant from the Peter Kiewit Foundation, as well as a $25,000 grant from the Sherwood Foundation," states Shauna Graham, Executive Director.

Funds received at the Merrick Foundation were then made available to Central Nebraska Community Action Partnership (CNCAP) for distribution. Angie Lane, who is employed by CNCAP, worked with several families in need of support.

"A large portion of the disaster funding was used to assist agricultural families. Many of these families endured the trauma of dead or missing livestock or the inability to reach them, destruction of pasture and farmland as well as the turmoil a disaster causes and the fear of an unknown future," states Lane. "In addition to providing basic needs to some families, it also helped to provide feed, fencing supplies, vet fees and various other types of assistance."

In addition to funding, the Merrick Foundation has also joined forces with the Grand Island Community Foundation and the Heartland United Way to take part in the newly formed Heartland Disaster Recovery Group. The goal of the group is to help coordinate recovery efforts and bring communities back to a new normal after they have been devastated by disasters. The group's service area includes Hall, Hamilton, Howard & Merrick counties. "We are honored to join as a voice for Merrick County, and are happy to help in any way we can," states Graham.

Ongoing support is important to enabling projects to continue their work, so we encourage donors to continue to contribute to projects over time. But if you must cancel your recurring donation, please notify us.