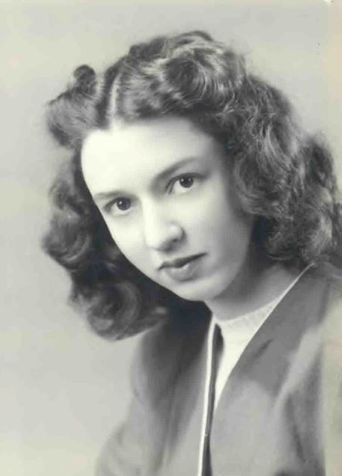 While 2020 was definitely a challenging year for many non-profits, the Central City Public Library received some pretty spectacular news. It began last January, with a phone call from Bernie Glaser.

It was mid-summer when they would hear from Bernie again, and the Central City Library would realize just how large this gift was going to be.  They were told to expect a gift of approximately $1.5 million dollars.

“We knew and understood that working through an estate can take time, and Bernie told us to expect the timeline to be around six months,” states Graham.  “When we received the final distribution for the Library, the gifts totaled $1,676,532.32.  This is in addition to the $100,000 that was given to the Merrick Foundation last summer in honor of her parents, Ina & Don Campbell. Pat’s gift is the single largest gift in the history of the Merrick Foundation. It will most definitely impact Central City for many decades to come. Lastly, she left a gift equal in size to the Library’s to the Lincoln Public Schools Foundation. The intent of that donation is to help fund programs for high school aged students with disabilities.”

“We are very thankful to Pat Campbell, for giving such a generous gift to our endowment fund,” states Sara Lee, Library Director. “This gift serves not only as an everlasting legacy to Pat; it will also create an enduring impact on our community, for many generations to come.”

Board President Jeanne Grosshans is equally elated, “Words seem inadequate to express what an incredible gift the Central City Library has received from Pat Campbell.  The money will strengthen the Library’s ability to complete special projects that will enhance our mission, as well as enable our beautiful library to continue to offer outstanding services to the community.”

Miss Pat, as her friends called her, was born in Central City and was the daughter of Donald and Ina Campbell. She was an elementary school teacher by trade.  She received a Bachelor’s Degree from the University of Nebraska –Lincoln in Elementary Education.  She taught at Central City Schools in her early teaching career before teaching in the Lincoln Public Schools system for 25 years.  She retired in 1987.

Miss Pat loved music and she loved to sing.  Even more so, she loved to dance.  She took ballet lessons for several of her early years, and later on was a dance instructor for Arthur Murray Dance Studio. She would eventually win a national award from that studio – entitling her to a trip to New York to meet Arthur and Katherine Murray.  In her later years, she would frequently visit the Playmore Ballroom just west of Lincoln and dance the hours away.

“We feel honored and humbled to assist the Library with this fund, as well as being a part of carrying out Pat’s final wishes,” states Graham.  “This is truly a life changing gift for not only the Library, but our community.”

Ongoing support is important to enabling projects to continue their work, so we encourage donors to continue to contribute to projects over time. But if you must cancel your recurring donation, please notify us.